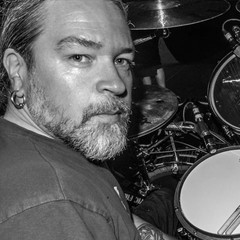 Haake is noted for his technical abilities; his drumming style is characterized by heavy use of polyrhythms while often maintaining a steady 4/4 beat. This signature style has become one of the most recognized features in the music of Meshuggah.

The drumset Tomas Haake uses has been meticulously sampled in full for the software instrument Drumkit From Hell Superior made by Toontrack, with Haake performing all the drumming himself. It since has been used by many bands, including fellow metal act Clawfinger, Devin Townsend's Ziltoid the Omniscient, Dethklok on Adult Swim's TV show Metalocalypse (in several songs from the second season), and Ben Weinman of The Dillinger Escape Plan. The latter used it to program drum parts for the album Ire Works before The Dillinger Escape Plan found drummer Gil Sharone. Meshuggah later went on to use this software instrument to program all the drum tracks for their album Catch ThirtyThree, and the re-release of their album Nothing, using no live recorded drums by Haake. obZen also used the software as an auxiliary sound source as Haake played.

For years in a row, readers of Modern Drummer magazine named Haake the number one drummer in the Metal category. In 2012, Haake was named the 5th best Modern Metal drummer by MetalSucks.net.