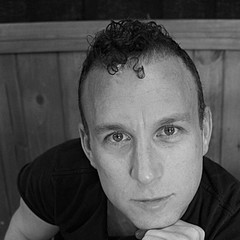 In 2003, after a long hiatus, Jane's Addiction released "Strays" and embarked on a US tour. In 2004, Banyan released "Live at Perkins' Palace", (recorded at Stephen's home studio) and the band continues to play live shows throughout the US.

In early 2006, Stephen and The Panic Channel (including Dave Navarro, Chris Chaney, and Steve Isaacs) will release an album on Capitol Records.

Stephen is known for his use of tonal colors and various percussive sound effects. He uses primarily As and A Customs, with a smattering of just about everything else.