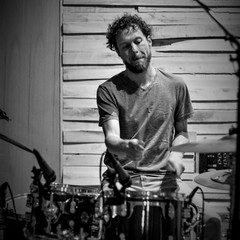 Scott Pellegrom has become one of the leading innovators for the next generation of drumming. Since performing live at the age of five, he has transformed from a natural born rhythmist to an international performer and clinician.

Scott is a multiple-time industry award winner and a Top Four Finalist in the Guitar Center Drum-Off, the largest drum competition in the world. He has been nominated as the best up-and-coming player in Modern Drummer and listed as one of the top music educators in the world. In his career, Scott has educated in hundreds of clinics and assemblies, developed signature products for Dream Cymbals, produced an album with his band, SP3, and has racked up over 10,000 hours of practice behind the drums.