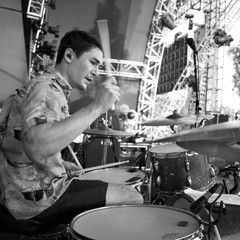 Ryan Torf is an American drummer best known for being a member of The Story So Far, an American pop punk band from Walnut Creek, California, formed in 2007. They have released 4 studio albums and have been described as having an "edgier" take on pop punk, due to their frequent incorporation of hardcore punk and punk rock elements in their music.