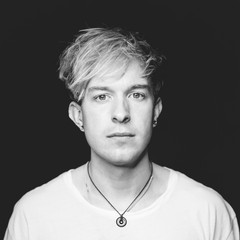 Ryan Hassan is an international touring drummer and musical director who has performed at events and festivals across the world.  Tours of the UK, Europe, Russia and USA have seen Ryan share the stage with the biggest names in the music industry, including:ROD STEWART || KID INK || TINIE TEMPAH || CLEAN BANDIT || B.O.B || MCFLY

"I’ve played REMO Drumheads since I was 11 years old. REMO were the first heads I ever hit with a stick and they’ll be the last heads I ever hit with a stick. My favourite drummers growing up all played REMO heads and my favourite drummers now all play REMO heads, so I play REMO heads. They stand up to everything I throw at them, they sound amazing, they look amazing and I’m proud to see them on my kit when I sit down to play."  -Ryan Hassan