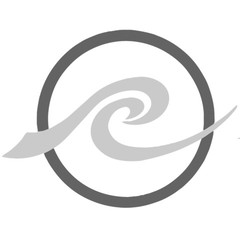 Pacific Crest is made up of 150 performers (selected by audition), and our summer season includes a two-month tour of 25 performances throughout the United States. Our program attracts students who want to perform at the highest levels of the marching arts. Pacific Crest has also appeared in cinema broadcasts, on television shows and commercials, and in world-class venues, including the Orange County Performing Arts Center, Rose Bowl, and Hollywood Bowl.

Pacific Crest’s highly skilled faculty, arrangers, and choreographers — many are credentialed music teachers or professional performers — share the desire to help talented and motivated students strive for personal excellence. They were once student performers themselves, and are now giving back to the community that gave so much to them.

As a member of Drum Corps International (DCI), a nonprofit organization that serves as the sanctioning body for the activity, Pacific Crest competes in World Class, the highest competitive division in DCI. They represent the City of Diamond Bar and the Southern California Region as one of 22 teams in the Marching Music’s Major Leagues.