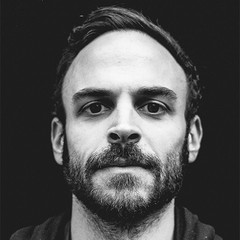 Mike’s parents first met in a rock band outside Philadelphia in the early 70’s. Throughout his formative years, this auspicious family unit supported all of his stagebound aspirations by letting him join whatever kind of band he could find, inside school and out. It all eventually culminated in a degree from the New England Conservatory of Music in Boston, MA, where Mike had the privilege of studying with drum heavyweights Bob Moses and Billy Hart. In addition to the profound education he received during his time there, his future career unwittingly began in collaboration with three fellow students; friends who would go on to form Lake Street Dive, a band that has been together now for fourteen years and tours full-time around the U.S. and abroad. Their journeys have taken them to gigs at the White House, NYC’s Town Hall with T. Bone Burnett, and Stephen Colbert’s comfy couch.