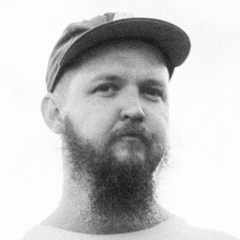 Michael Richards is the drummer of Violent Soho, an Australian Rock band from Mansfield Brisbane. Since their formation in 2004, they have played at all major Australian Festivals including, Splendour in the Grass, Falls Festival, Groovin The Moo, Laneway Festival, Spilt Milk. They have played 5,000 - 7,000 cap venues including Riverstage, The Hordern, Festival Hall and Adelaide Entertainment Centre. On the international circuit they've toured with Dinosaur Jr, Built to Spill, Raveonettes and many more along with playing international festivals, Lollapalooza, Download, ATP, Edgefest and more. They’ve had two #1 debuts on the Australian ARIA charts for WACO, released in 2016 and their most recent record Everything is A-OK.