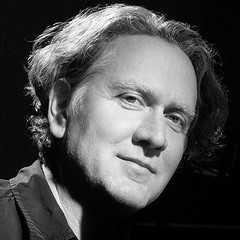 In 2005, he made his solo debut with the eponymous Matt Chamberlain album on Trey Spruance’s Web Of Mimicry label. He then helped to create Floratone with guitarist Bill Frisell and made 2007’s Floratone 1 and Floratone 2 in 2012. In 2012 he also released his follow up solo record, Company 23 on his own Yanki Arc Record Label. Chamberlain was also a founding member of the Improvisational group-“The Slow Music Project” with Bill Rieflin (Keyboards,Electronic drums), Robert Fripp (Guitar), Peter Buck (Guitar), Hector Zazou (synths) and Fred Chalenor on bass..In 2014 he played with Soundgarden for their world tour.. In 2016 Chamberlain also released his third solo record, Comet B on his own Yanki Arc Records.

" Why Remo?  There really isn’t anything else that works for me….  " -Matt Chamberlain