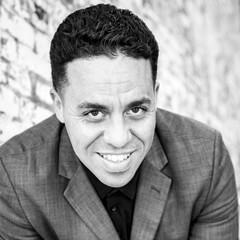 Jaz Sawyer began playing drums at age of 2 in the Haight Ashbury district of San Francisco, California. His musical studies have taken him through the music programs at the Ruth Asawa School of the Arts, San Francisco Conservatory of Music, Stanford Jazz Workshop and The New School for Jazz and Contemporary Music.