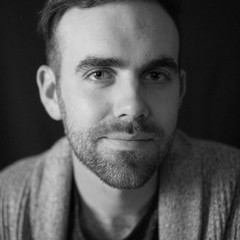 Henry aspires to give top-tier instruction to all of his students, who he hopes will one day achieve their performance goals, as well as do his part in helping evolve the marching activity to greater levels of achievement