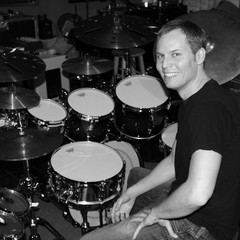 311 has released 9 studio albums and has sold over 8.5 million units in the U.S.

After years of consistent touring, 311 has developed a reputation as one of the most influential & most entertaining live bands in the U.S.

For the past seven years, 311 has headlined their summer “Unity Tour” in ampitheatres across the country – often drawing crowds of 15,000+ people in Atlanta, Boston, DC, New Jersey & Los Angeles – and 10,000+ people in St. Louis, West Palm, Charlotte, VA Beach, Denver, etc. The tour is consistently one of the largest modern rock concerts of the summer.