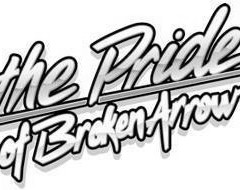 The Broken Arrow Band program was founded in 1929 and over the years has developed a tradition of musical excellence. The band program has been and remains “a work in progress.” Under its current structure, the Broken Arrow Band program consists of five middle schools, a Freshman Academy, and one High School. The High School and Freshman Academy consist of eight concert bands that meet daily and focus only on concert repertoire.