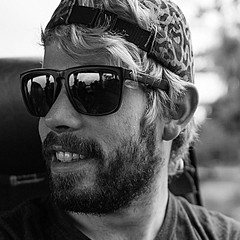 Alex was only 15 years old when he joined A Day to Remember in 2006. Before he came aboard the band had gone through two drummers and recorded one album And Their Name Was Treason, which sold 8,690 copies. The band signed with Victory records and after signing Alex their career as a group took off. They began recording in Zing Studios shortly after Alex came aboard.

Their second album, For Those Who Have Hearts was released in January of 2007. Since then they have released two more albums; Homesick (released February 2009) and What Separates Me from You (released October 2010). Along with their album releases they remixed and remastered their first album And their Name Was Treason which was released titled Old Record in October of 2008.
Alex taught himself how to play the drums. In an interview with Online Drummer.com he states that “An important skill: focus on being solid. No matter what type of music you play, just try to stay solid”.