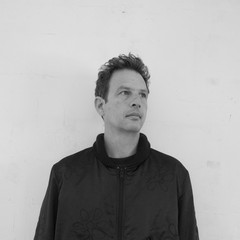 He's sat behind the drum kit either live or in the studio for everyone from The Sprout House Band, Jack Johnson, Joey Santiago (Pixies), Ziggy Marley, Jimmy Cliff, Taj Mahal, Ozomatle, and David Gilmour.

He bought his first set of Remo Ambassadors in 1976 and hasn’t stopped using them since!